Crowdfunding is a relatively modern phenomenon. It means the financing of a project or startup by many ordinary internet users whose small contribution will ultimately be part of the overall funding. 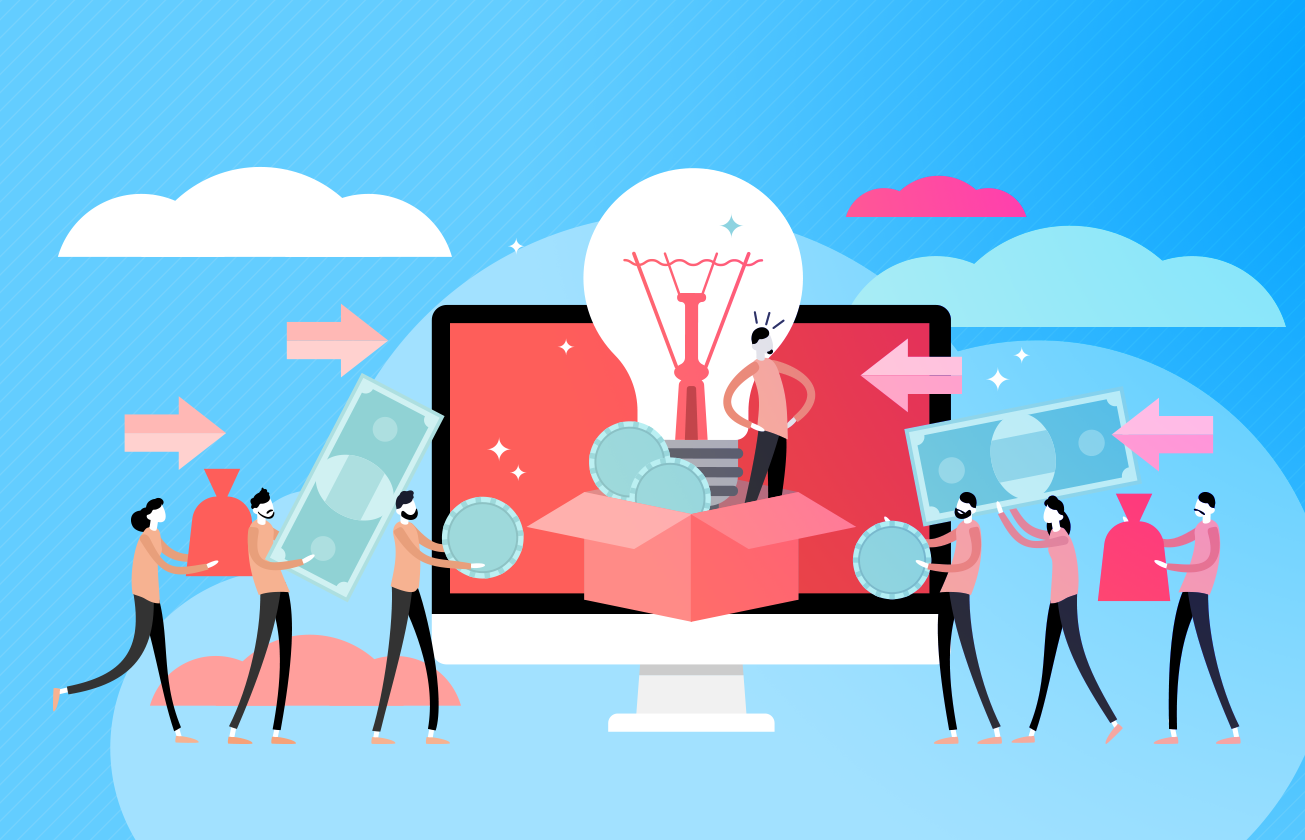 In the last decade, the crowdfunding campaign industry has grown exponentially. During this period, some of the most important platforms rose above the others - Indiegogo, Kickstarter, and Patreon.

With Kickstarter, if the set monetary goal is not reached, the whole project fails and the backers get their money back. With Indiegogo, the project does not fail, but the founders of the project have the option of returning money to backers.

Patreon, on the other hand, operates on perpetual monthly funding. For example, YouTuber needs help funding its videos because YouTube algorithms don’t favor his content. The logical solution is to reach for Patreon, where fans can help each month with smaller or larger donations that, when added together, can often be the primary source of income for a content creator.

Whether it’s social media promotion or spending money on ads, here are a few solutions you can use to promote your Kickstarter or Indiegogo campaign.

What are the best ways to promote your crowdfunding campaign?

We start with the most logical and obvious way to promote but at the same time the most effective. Facebook is a priori one of the best platforms to start promoting your crowdfunding campaign because it comes with a vast audience base that you can target and customize down to the smallest detail.

The same goes for promoting through Google Ads. Again, a great ranking on Google does wonders for your crowdfunding campaign, and also, it’s straightforward to set up, tweak, and experiment with.

On the other hand, to make your budget as efficient as possible, you can use online services such as PR Newswire, through which you can automatically distribute your press release on the channels you want.

Such platforms help startups and "serial backers", i.e. the people who are constantly looking for new projects in which they would like to invest their money.

An example of such a platform is BackerClub, where companies offer their crowdfunding projects to a community of backers who, through BackerClub usually get additional benefits from supporting the project.

Another example is GadgetFlow, which works on a similar principle as BackerClub. Still, it takes a more hands-on approach to promote your crowdfunding campaign, offering it to a broader market, not just “serial backers”.

Online forums and communities are still essential factors in online promotion. In addition to reading forums, subreddits, etc., you can learn a lot about setting up and running crowdfunding campaigns, and it is the place where you can very effectively promote your crowdfunding campaign and create a network with other startups that are also in crowdfunding. And we all know - your network is your net worth.

And if the backers trust you and know you care about the project, they will recommend your project to others. Word of mouth works wonders!

Tools for setting up and analyzing your promotional campaign

If you are setting up a Kickstarter or IndieGoGo campaign for the first time, errors will occur that don’t have to happen. But you can reduce them with some tools that specialize in setting up and analyzing the effectiveness of your crowdfunding campaign.

An excellent example of this type of tool is Hyperstarter, which identifies and solves some of the problems you overlooked when setting up your campaign with one click and a copied URL.

Another great tool is CrowdInsight which links your campaign to potential backers who give valuable feedback on the promotion of your crowdfunding campaign before or during its duration.

Or, more simply, contact a digital agency that has experience in promotions.