Without the funny memes, there's no serious digital marketing today. And everyone who takes their brand seriously has accepted this common truth - whether it's famous rapper Drake, successful webshop Amazon or companies that sell condoms, mittens, and furniture. So, let's find out why memes should be an indispensable addition to your digital and native marketing, viral campaigns, or social media advertising. 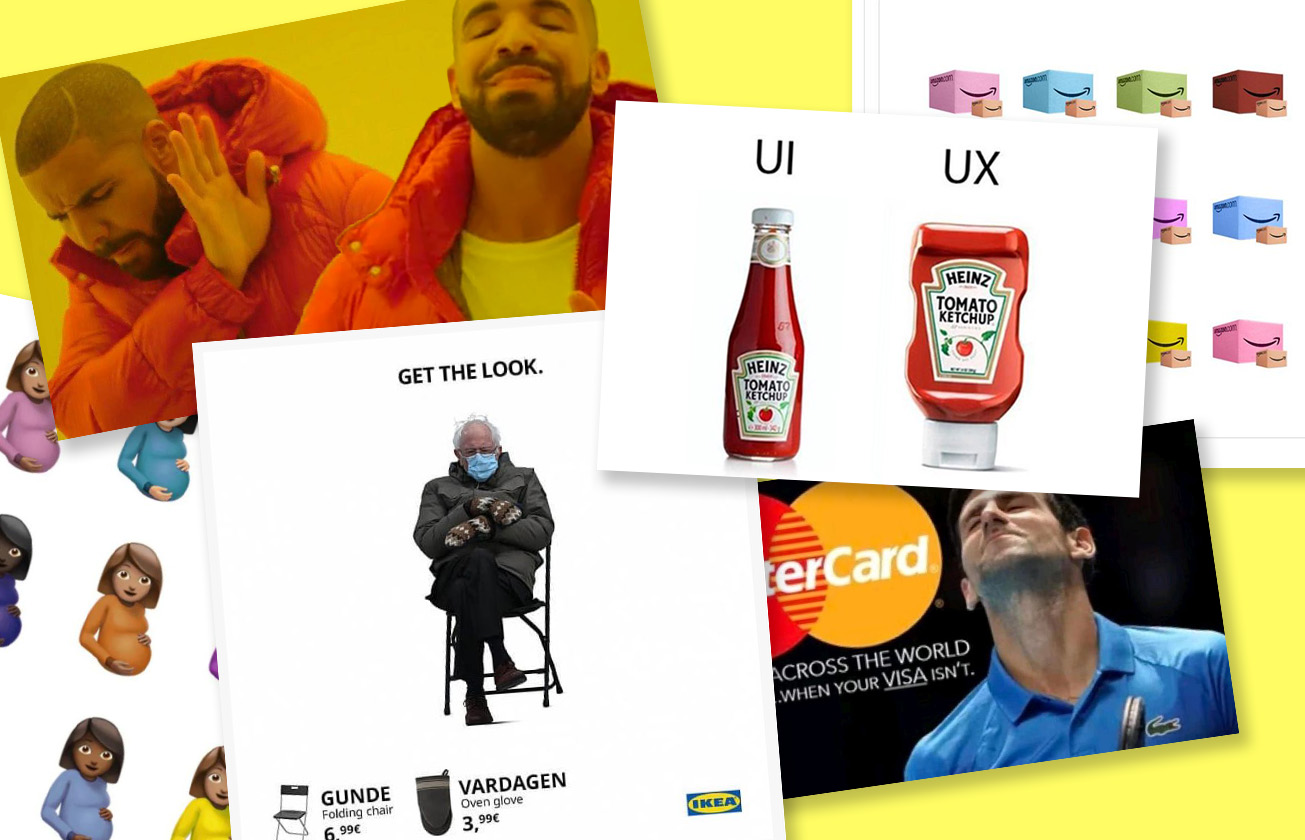 For a start, let's define what memes are. How did they come to be, where did they get their name from? The term „meme“ comes from the British evolutionary biologist Richard Dawkins who in 1976 defined the meme as „an idea, behavior or style that spreads from person to person inside a specific culture, “ as Wikipedia states on their web site.

In simple terms, memes are contagious ideas made in photographic collages or GIFs and witty headlines shared on the internet or social media channels.

In the last couple of years, memes have become a „hot property“, a social media trend that is even more searched on Google than Jesus, as Forbes.com states in their article.

This craze for memes did not only stick with web users. Very soon, big brands like Ikea, Mastercard, and Gucci recognized the universal, non-invasive potential of memes as communication tools that will help in the promotion of brand and bonding with their fans on social media.

Why are memes good for digital marketing?

There are several good reasons for including memes in your future viral campaign or native marketing on social media channels. Let's start with their virality. As Martina Bretous claims on Hubspot.com: blog: „The truly successful memes spread like wildfire. That’s exactly why marketers want to leverage these already viral pieces of creative for their own marketing.“

Look no further than the recent example of a famous tennis player Novak Đoković and his scandal with the rejected visa for the Australian Open. His case started the avalanche of fan memes which turned into a free native advertising for MasterCard brand (actually the promotors of MasterCard ddidn't have to do a thing since fans on social media created all memes):

These features make memes ideal for promoting brands that want to build a loyal fan base and powerfully connect with them.

How does the great meme arise?

Forbes's journalist Aidan Coles reminds us that there are two ways to do it. We can:

When we use the existing meme, we borrow and recontextualize it to profit from its actuality or popularity. The great source is trendy memes everyone's talking about at that moment. If you have skills for „news hacking“ you'll instantly know that Mr. Đoković's case in Australia is now old news even though the memes with this tennis player and Australia Open were once an ultra-popular hit.

On the other side, when you are creating your original meme, Mr. Coles warns: „This is more difficult to do, mainly because it’s not a trusted meme that your audience recognizes. It’s daunting but not impossible. In fact, the benefits of creating your own meme can outweigh existing memes, as long as you play your cards right.“

In this regard, an American ketchup producer, Heinz will show us the great example of an original meme. They wanted to demonstrate the two ways of enjoying their ketchup with the meme that borrowed the expressions from the information technology jargon. The consummation of their ketchup from the bottle they called the User Interface or UI and the plastic packaging the User Experience (UX). No wonder this meme instantly became a hit among tech geeks and IT developers, and every once in a while, it appears afresh on social media and becomes viral: 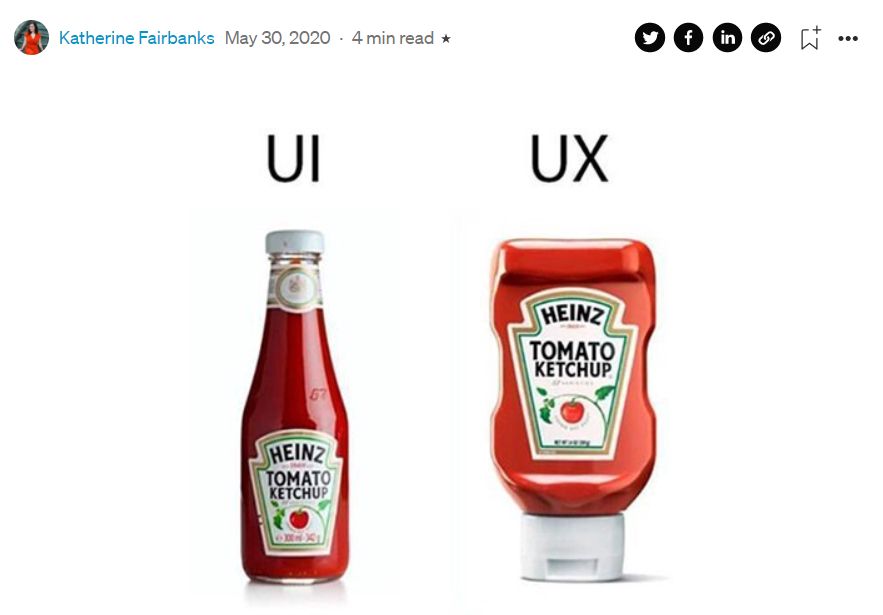 Look up to rapper Drake – the king of all memes

If you are looking for an inspiration for your meme, look up to the real king of memes – Canadian rapper Drake. He is so successful in creating memes that it's usually said he's the first global brand that has built his popularity on ingenious memes (besides the solid music he makes).

The last example of his mega successful meme is the cover for his album Certified Lover Boy, which announced the arrival of his album on Drake's social media channels. The cover displays 12 digital emojis with 12 pregnant women of all races posing in monochromatic robes. With this illustration (created by famous painter Damien Hirst), Drake wanted to brag about his lover boy's successes with the message that body love knows no racial borders. 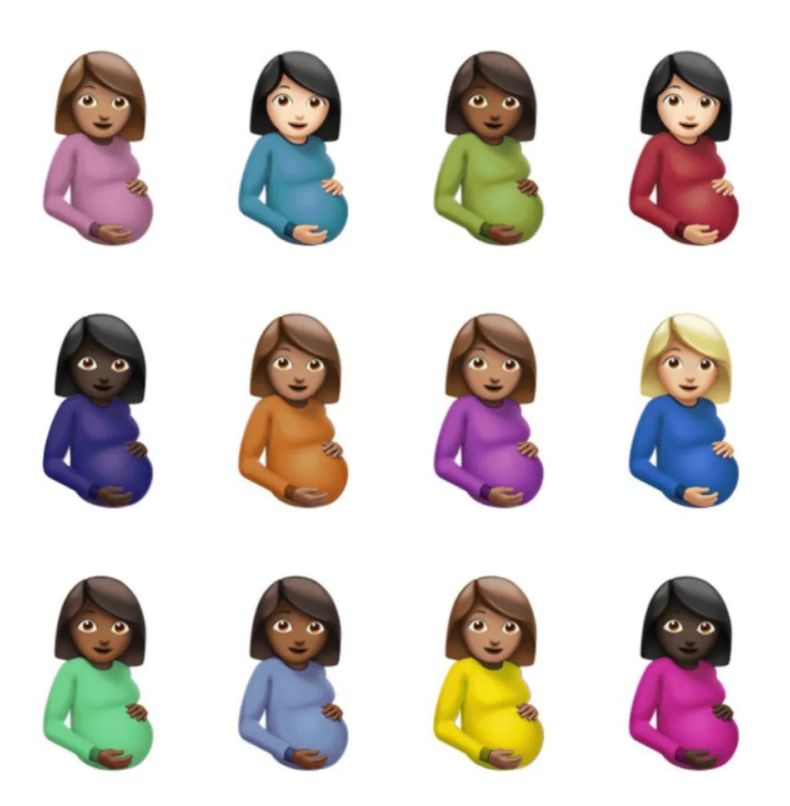 Digital marketing experts at Amazon.com reacted promptly on their Twitter profile with their meme Certified Prime Lover. They elegantly promoted their Prime service to allude to Drake's inclusive meme. 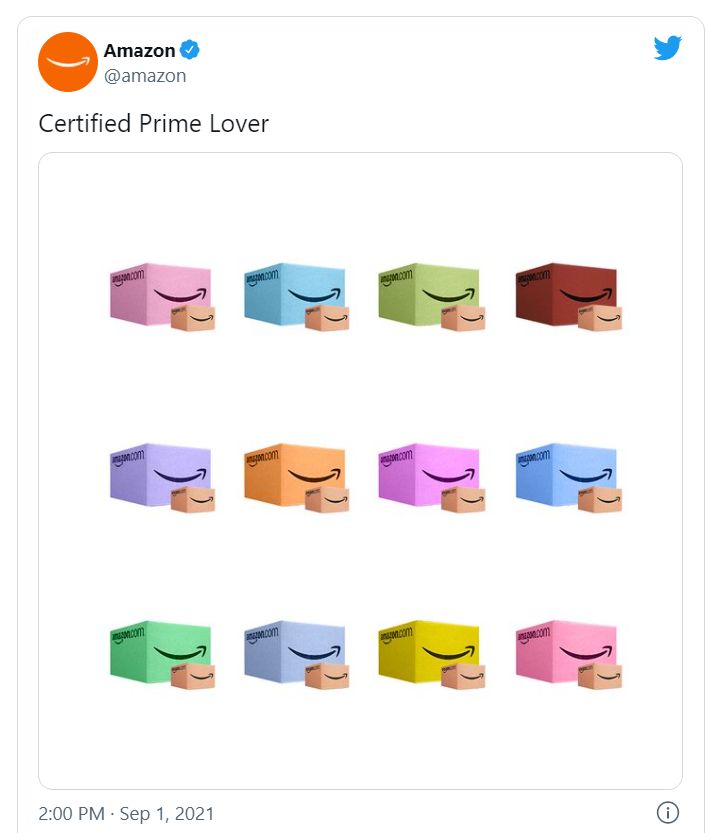 But the final word on Drake's meme was done by Canadian condom producer Trojan. They erased the pregnant bellies from the original meme, demonstrating how condoms they produce can prevent an undesired pregnancy. Fantastic move, isnt'it?

If all these examples weren't enough, we have more tips and tricks for meme creation to help you with your future viral or digital campaigns.

Tip #1: Get to know your target audience

As with all other forms of social media advertising, memes demand good knowledge of your target audience.

If you target more seriously minded family people, do not use the humor of millennials or zoomers. If you sell an energy drink to young party animals, be more „out there“, give yourself creative wings.

Make sure you get the right balance between the promotional intention and the value you create for your audience. For example, the too aggressive promotional approach might turn off your audience, and too ridiculous fun could be repulsing for your followers. 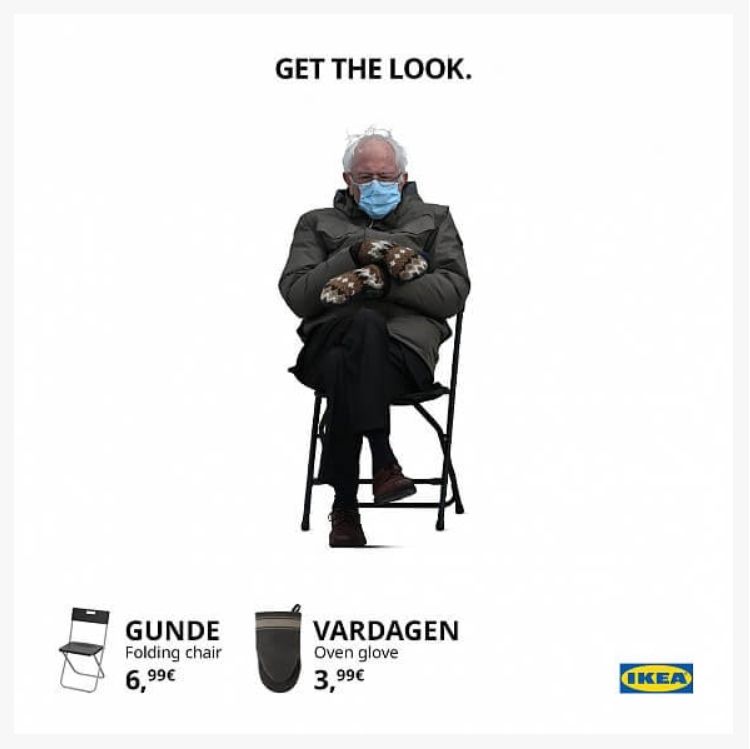 Looking for a good example? See how marketing magicians behind the Swedish company Ikea toyed with the funny scene from the last inauguration of American president Joe Biden. They have used the famous photo of politician Bernie Sanders who was captured sitting in his chair in homemade mittens trying to warm up. The iconic image stole the show in an otherwise dull event. Of course, Bernie became the inspiration for thousands of memes, and Ikea has used it smartly for its digital marketing campaign. They have put a witty spin on the existing meme by promoting their mittens and chairs and getting thousands of likes on social media platforms.

Be native. Do not aggressively try to „sell“ the story. As Aidan Cole says: „Make sure a digital native is writing and sharing memes from your brand so the lingo is on point. If you don’t, the audience will immediately pick up that you’re trying hard to be cool, and it will hurt your brand.“

Tip #3: Watch out for the timing

Some memes last longer than others, and they are resilient to the ravages of time. It means that you can use them even months after their initial usage. Such memes include the famous photo of a guy walking with his girlfriend on the street while turning his head for another, and there's another popular meme with rapper Drake depicted in two photos. In the first photo, Drake is happy while he turns his head in disgust in the second.

Be careful before you decide to use these memes because they might be creatively „spent“. Sometimes it will not be a good idea to recycle them to tell an intriguing story. Whatever the case, use the meme that is still trending and can become viral again.

And if you are creating your original meme, make sure it's relevant to your audience and that it hits the spot. Otherwise, you'll get a mild reaction from your followers or even non-reaction at all!

Altogether, try to include the memes in your future advertising strategy, let them be part of your native marketing or social media advertising. And for additional advice on how to create or publish them, contact digital marketing agency like LOGIC.