Rebranding or repositioning a brand can be a challenging task that includes remaking a brand identity or changing its perception. Sometimes it's an excellent opportunity for a fresh start for a brand, but also a risky procedure that can cost you reputation or popularity. 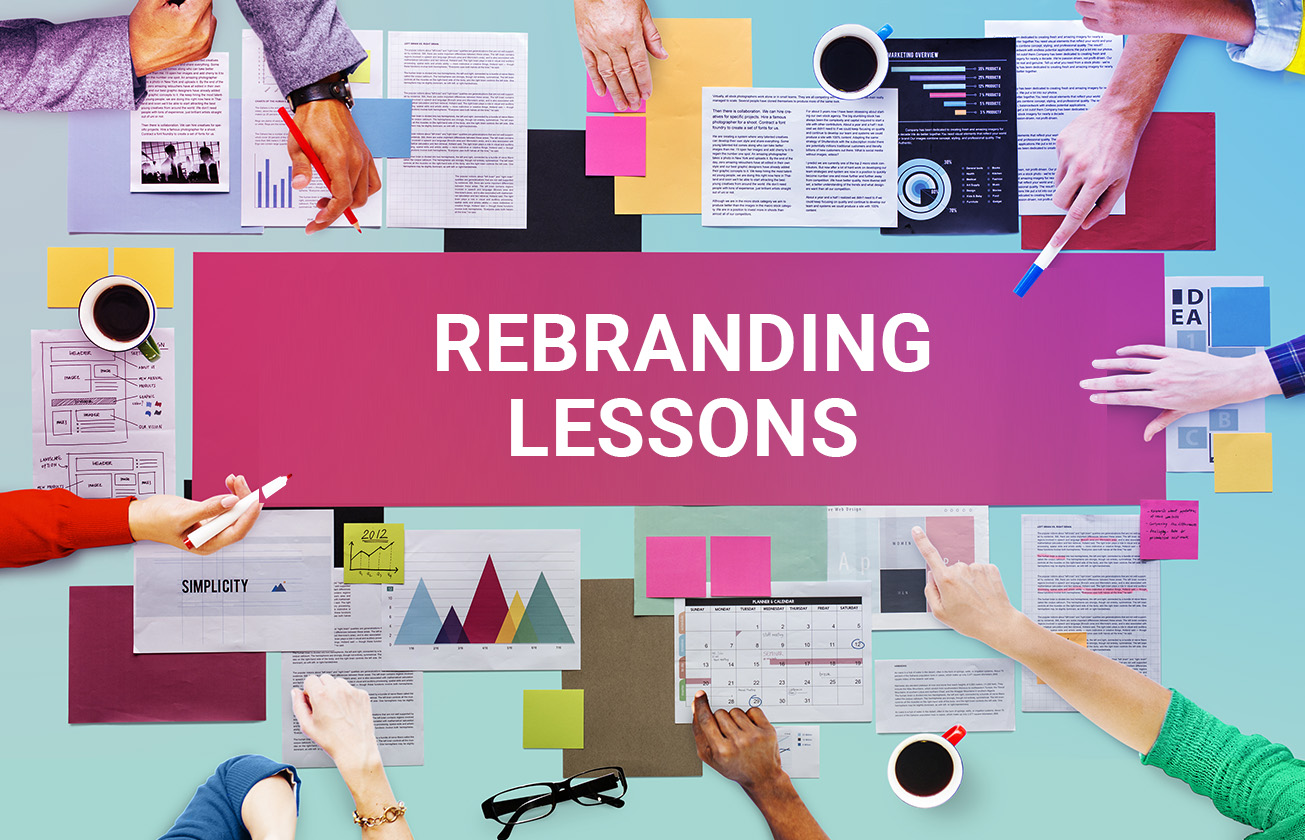 When rebranding is done correctly, a company can successfully rebuild its relationship with a consumer, start the intelligent change of a brand name or logo, refresh its communication strategy, or undertake some crucial steps towards modernization of its brand or products.

If you want to achieve the successful rebranding of your company, you should consider at least five important things before you make this challenging step.

#1: Listen to what your consumers actually want when repositioning the brand

Before you start repositioning the brand, undertake an analysis of your customers' needs and desires. After all, they will be the ones to decide whether your new communication platform, logo, or selling approach is likable or not. If you donn't do that, you might be in trouble.

You won't possibly believe it, but famous Danish toymaker LEGO was in a similar position. This global renown producer of colorful plastic cubes was in financial trouble at the beginning of a millennium. The company had some bad years when it scored negatively in all areas:

And then the LEGO's marketing experts decided to turn a new page in a brand's life. They rewrote the whole corporate vision, turning away from the „toy producer“ into a „media house“ oriented to publishing digital content.

The main question they posed to themselves was: how to retain the interest LEGO once had from kids and parents regarding their products? The answer was obvious: switch to digital communication channels and digital marketing. So LEGO's experts started the digital content activities on social networks. They also launched the unique LEGO ideas web page where brand's fans could propose ideas for future LEGO sets. But they didn't only stop at that. Besides the digital marketing activities, they started their production film enterprise, which launched many famous films like LEGO Movie. 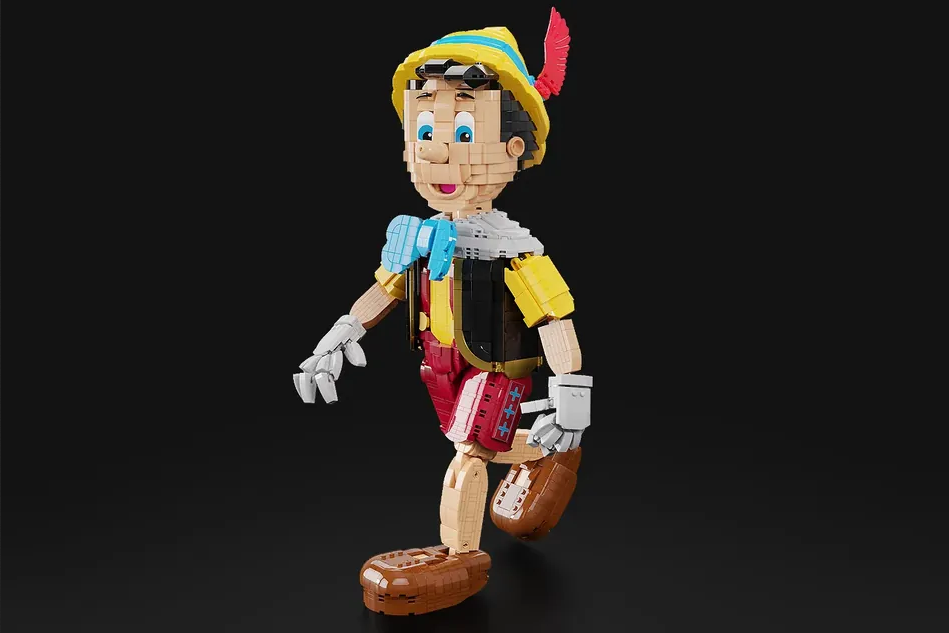 LEGO Ideas web page is an excellent example of consumers' desire for recognition, and it can also be described as a successful act of creative repositioning of the brand. LEGO's fans could now put their ideas for future LEGO sets with an important twist: if somebody's idea collects more than 10.000 likes, LEGO will consider launching the set and t will allow its author to participate in sales profit.

Like no other brand on a planet, LEGO lets its customers be not only the fans of colorful little cubes but also its creators and potential creative partners of big corporations like theirs. In that way, LEGO has successfully repositioned itself as a brand dedicated to people who nourish the creative side of their personalities.

#2: Discover if your brand's name is in line with its vision and goals

What important role plays the brand's name for its perception and success could be shown in many famous examples.

Imagine that Google wasn't named Google, but BackRub, for example. Hardly a convincing scenario, you might think? But that's exactly how Google was named before its rebranding!

The name BackRub seemed quite acceptable to Google's founders Larry Page and Sergey Brin at the beginning of Goolge's life cycle. But they soon realized that they needed something more memorable than that. Who would connect BackRub with the web search engine? So they decided smartly to do the rebranding, and they came up with the new name Google. This word designates the wrongly written word gogol, a mathematical term for unbelievably large numbers.

Larry and Sergey thus combined the dash of geeky humor with the surprisingly funny-sounding word. The shortness of the name, its allusion to scientific curiosity… it all resulted in a recognizable and memorable name for a brand.

Google later added its famous doodlings for important dates or social themes, concluding one of the most successful rebranding stories in the newer history of rebranding.

Google has smartly harmonized the vision and the goals of the brand (passion for the new knowledge) with the name that became the iconic sign in the digital environment of the 21st century.

As the branding expert and blogger Brian Lischer states: “ Another way to know when to rebrand is when your brand starts looking like every other brand.”

Successful (re)branding means significant differentiation from the competition. You would be surprised how many companies in the market are not capable of communicating the main advantages of their brand.

Take Apple as an example of best practice. Comparing Apple with other tech companies like Samsung, you'll hardly find significant differences. They both make products of perfect functionality and quality, so the identity based on these features would miss the point. That's why Apple has emphasized technological minimalism as its distinctive feature.

Over the years, Apple has developed an elegant, minimalist visual brand identity targeting young professionals (designers in particular) who identify with Apple's values and aesthetics. Nothing was over the top in Apple's aesthetic; only the essential and functional was shown to consumers. The perfect balance of form and simplicity of Apple's products and promotional materials was supported by the brand's applicable technology that referenced futurism, technological efficiency, and the brand's desirability.

And speaking of desirability: it's worth noting that Apple has built a passionate and loyal army of fans thanks to its unique (re)branding endeavor. These fans were even willing to pay a more considerable sum to own Apples's technological toys.

#4: Don't rush, ask yourself do you have the right reason for rebranding

Rebranding a company demands much more effort than you could think initially. It's worth your working hours and efforts only if it will serve your positive balance sheet and business success.

The most hurried thing you could do is start the rebranding process without thinking. Don't change the name of your brand, its logo, or tone of voice if you have not considered it thoroughly. If your brand's name is too long, unclear, or hard to pronounce, then you have a good reason for rebranding, says James Nichols from Forbes magazine. Otherwise, stick to the current name even if it sounds boring to you or doesn't seem too remarkable.

Dunkin' Donuts can show us an excellent example of a brand name shortening. This producer of American donuts became such a synonym for donuts that it didn't even have to mention donuts in its name anymore! Their widely recognized slogan „America Runs on Dunkin“ contributed to this connection, so the brand quickly crossed the word dunkin from its name. Dunkin' Donuts thus re-modernized the experience for its consumers while staying loyal to its heritage at the same time.

If you need an opposite example, let's mention the case of hurried rebranding undertaken by the famous American clothes company Gap. Around the Christmas of 2010, they surprised their customers with the sudden redesign of their logo. 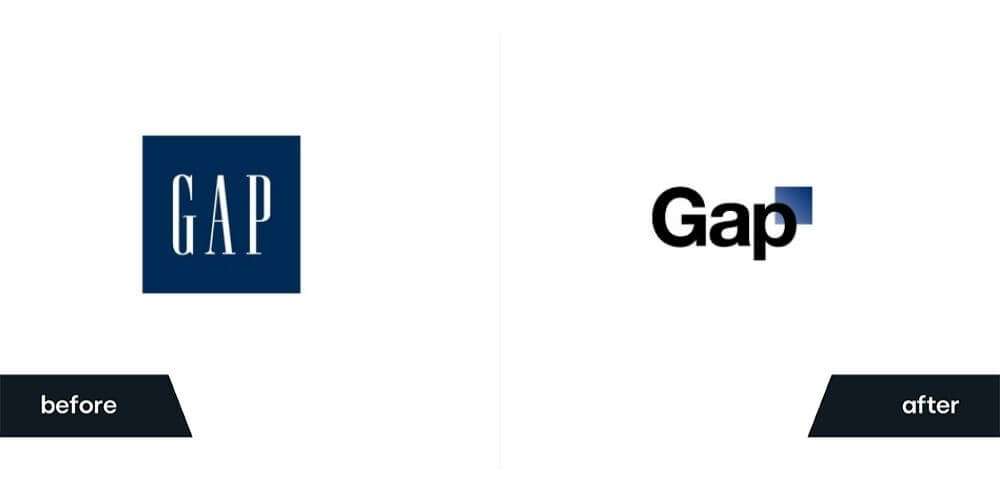 17 Rebranding Failures and How Much They Cost | Canny (canny-creative.com)

The original square Gap logo was the recognizable symbol of the company for 20 years, but it suddenly disappeared without announcement, and the new logo and promotional materials replaced it. American designers reacted promptly and complained about the brand's supposed visual „refreshment“. They claimed that the logo didn't bring anything new or exciting to the table. And it didn't follow the aesthetic of the brand and its rich cultural heritage. As a result, Gap has lost its identity and recognizability, consensus stated.

Buyers of Gap's products also reacted on social networks expressing their dissatisfaction with the redesign. It took only six days for Gap to return to the old logo, and the financial loss for the rebranding amounted to around 100 million dollars.

Be patient when you think about rebranding. Don't forget it's an expensive and long-term project that needs the right reason to be undertaken.

#5: Change your brand's identity if you think it's dated

One of the most important reasons for rebranding is the public perception of your brand. Think about rebranding if you notice that your product, communication, logo, or brand architecture is outdated.

Tony Hardy, the founder of the Canny agency, says that the obsolescence of a brand is a sure sign that something must change. In his opinion, there are three main reasons why a brand could be perceived as dated:

Let's look at the Australian company Jumbo, which shows why it is sometimes vital to refresh the brand's identity. Jumbo's core business is a lottery. To catch up with the users of their services, Jumbo turned to a more modern visual style and repositioned itself as the company centered around social media activities.

The company deleted all unnecessary information from its logo, shortened Jumbo Interactive's name to Jumbo, and erased its positional slogan. In addition, textual parts of the logo were reduced to the word Jumbo only, and the new typographic illustration of an elephant was introduced.

Their elephant mascot was named Joe, and it was used for entertaining posts on social networks. The outdated visual style of a brand was replaced with a happy new identity that appealed to social media users. The company's marketing experts and their branding agency have successfully refreshed its identity and adjusted it for interactive social media channels.

In addition to the five essential things you need to know about rebranding mentioned above, one must remember that the right timing is also crucial. So ask yourself…

When is the right time for rebranding?

Mr. Tony Hardy from the branding agency Canny mentions several moments when you know it's the right time for rebranding:

Here it is very instructive to look at MsDonald's example. During the last ten years, McDonald's transformed itself from a fast-food chain restaurant (visited by kids and their parents) into a modern version of Starbucks. 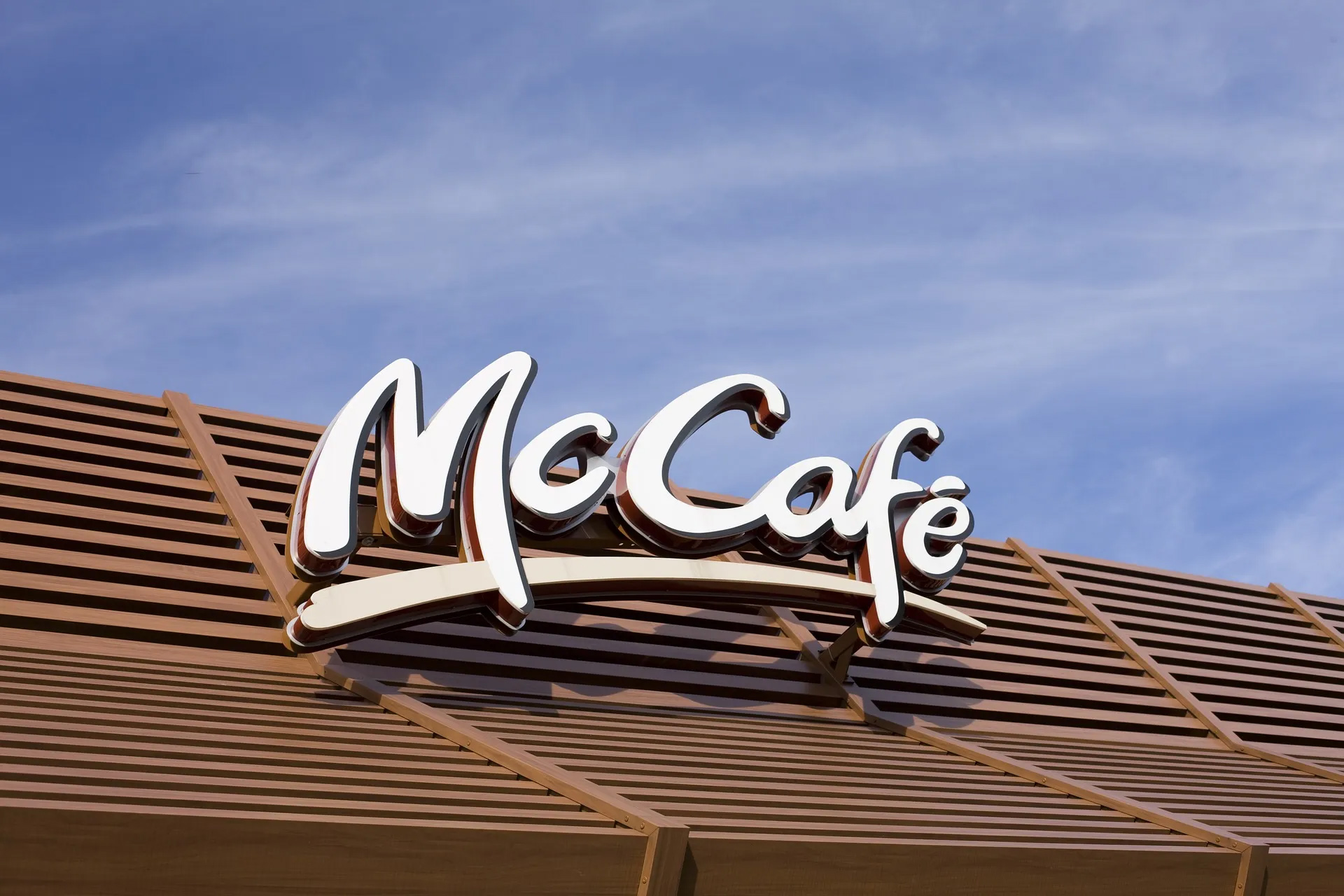 These days in every better McDonalds' restaurant you'll find McCafe section with delicious coffee and cakes that you can enjoy as if you are in your favorite city cafe. Add to this McDonalds' redecorated interiors which have transformed McDonalds into a modern place which follows the new architectural trends: graffiti art, hard rock cafe chic…

McDonalds' has realized that its target group has radically changed over time and that Happy Meals consumers are now grown-ups who want to enjoy coffee and social gatherings with friends. As a result, McDonalds' has adapted its business to modern latte culture and joined the current interior decoration trends.

To conclude: think more than once before you decide to employ a rebranding agency or undertake the rebranding process by yourself. Refreshing the brand's identity is a complex and challenging endeavor that can be done successfully or wrongly. And when it is done successfully, it brings a new era to the development of your business.

The Definitive Guide to Successfully Rebranding in 2022 - crowdspring Blog

11 Elements You Need For A Successful Rebranding Campaign (forbes.com)